Super Inday and the Golden Bibe is a remake of the original 1988 movie starring Maricel Soriano & a fantasy-adventure flick official entry to 36th Metro Manila Film Festival–Philippines 2010 of Regal Entertainment co-produced with Regal Multimedia, Inc. on December 25, 2010. This stars Marian Rivera as Super Inday and John Lapus as the Golden Bibe. 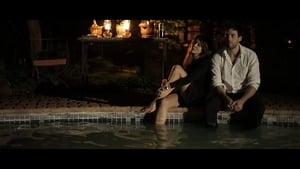 One Thing Left To Do 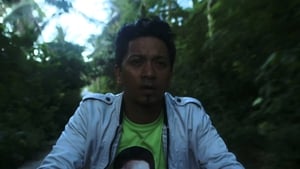 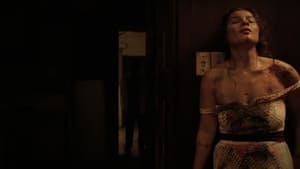