Julian is a soldier stationed on a remote island in the Philippines. He has finished his three months of service on the island and is ready to leave, but news of a coup d’état in Manilla forces Julian to stay on the island longer. All Julian has is a walkie-talkie, radio and TV. Meanwhile, Julian senses someone watching him. When Julian loses contact with the main base, soldiers Lucio and Eric (Luis Alandy) are sent to the island. The soldiers then talk about a soldier previously stationed on the island and his encounters with a mermaid. 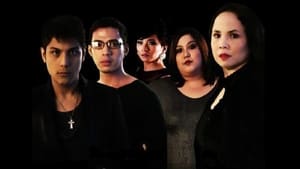 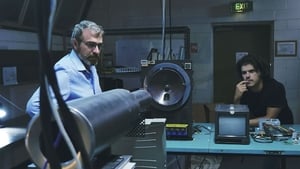 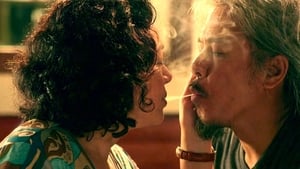 Sides of a Horn 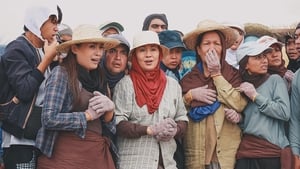