In this magical movie, an Overseas Filipino Worker named Badong Bulaong (Robin Padilla) returns in the country after working in the Middle East. Upon his arrival, he was swindled of his belongings and was only left with a bottle he picked up in Saudi as a souvenir. To top it all, he discovered that his girlfriend has fallen in love with a basketball player. In his despair, he threw the bottle to the wall and from there came out a genie named Jeannie (Judy Ann Santos). And just like in fairy tales, he was entitled to three wishes.

Through Night and Day 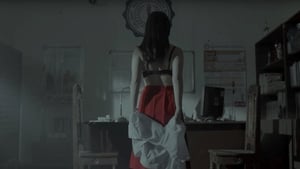 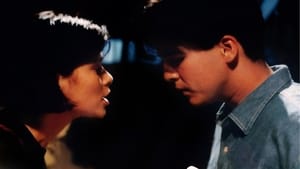 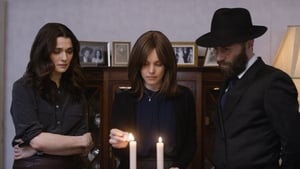